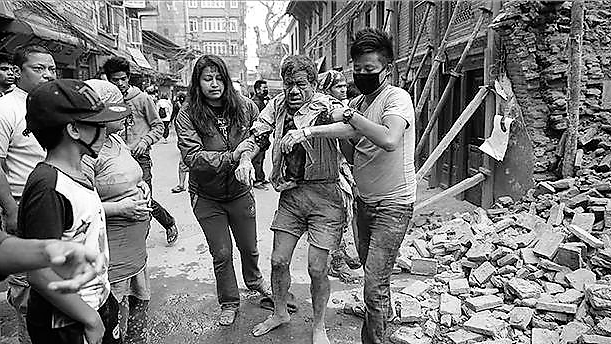 In October 2018, 30 Oshwal Trekkers will be climbing to Everest Base Camp, with a view to raise funds to help re-build Basnet Gaun School. To support the trekkers efforts, any and all donations are welcome. To donate, click here.

In 2015 there have been two earthquakes that shook Nepal.

The second earthquake 12 May 2015, a 7.3 magnitude earthquake, toppled already weakened buildings, triggered a series of landslides further hampering relief efforts. Tragically, the response had been shambolic and grossly mismanaged.

Hundreds of historical and cultural monuments were extensively and irreversibly damaged.
8 monuments in the Kathmandu Valley makes up the world heritage sites.

A woman sits on the rubble of her house in Sindhupalchowk village. Sindhupalchowk was one of the worst hit districts where over 2,000 villagers died.

The road to recovery for the hill villagers was made more difficult by the poorly planned sprawl of the valleys and list of demographic and infrastructural barriers. 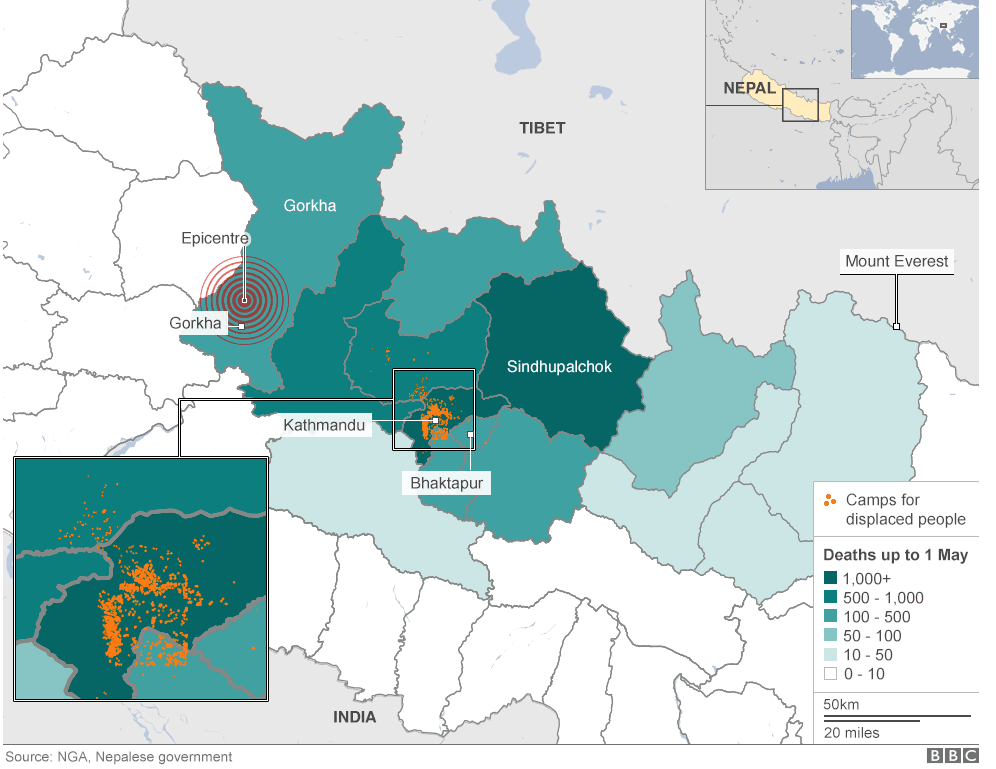 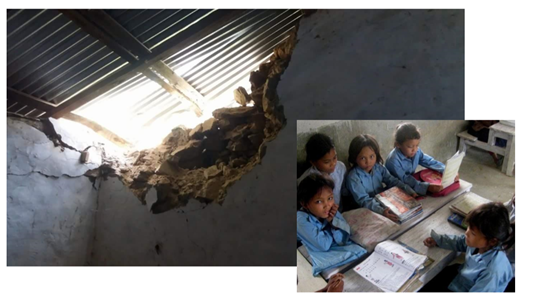 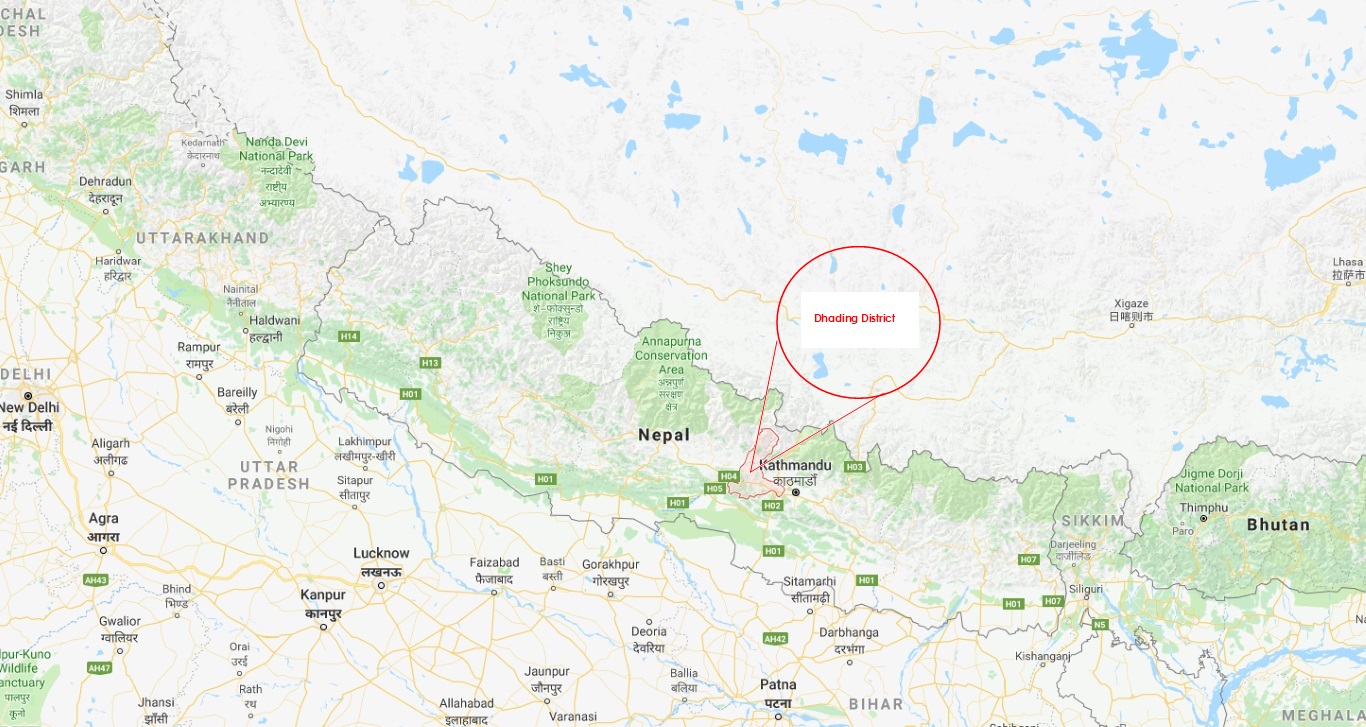 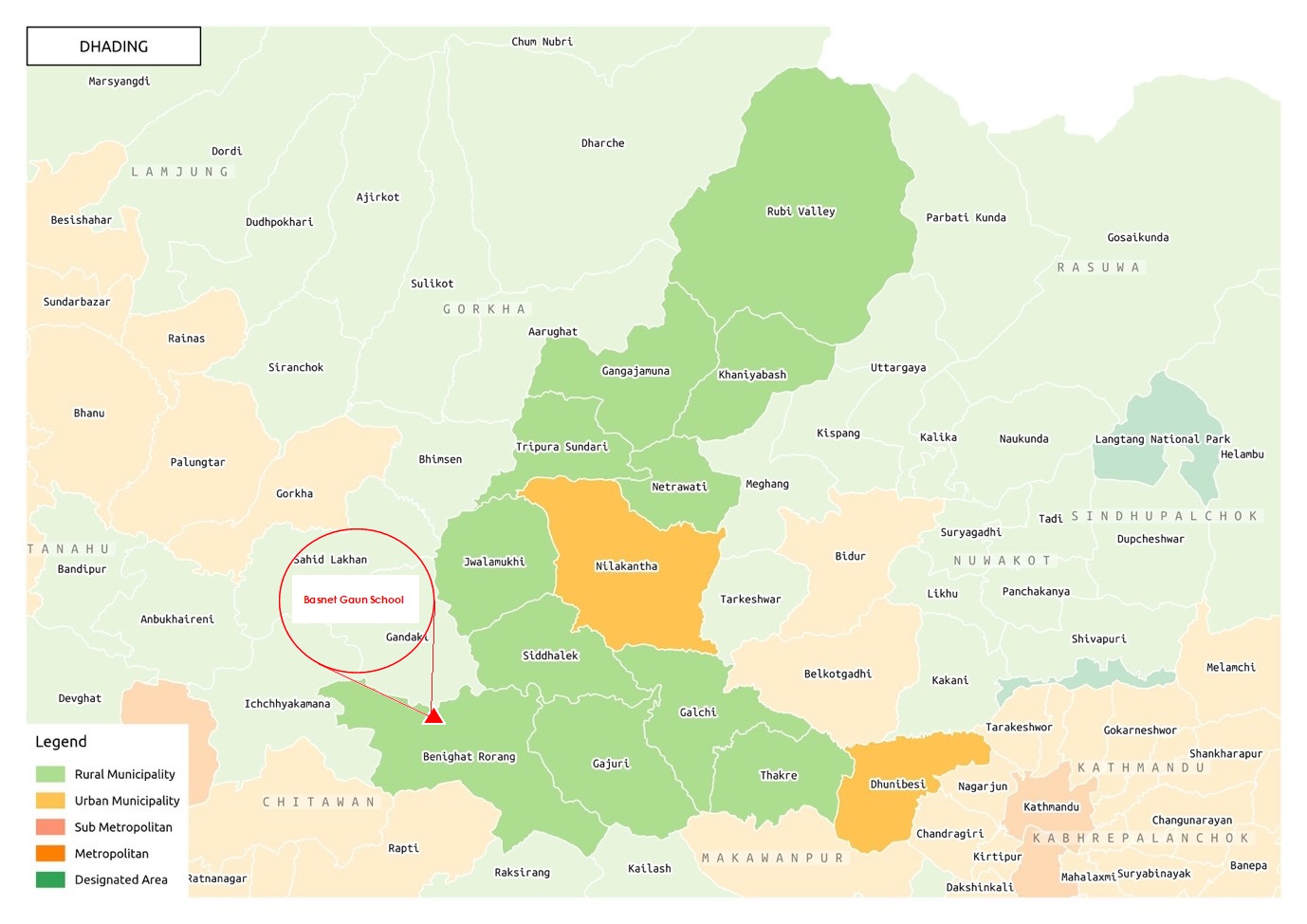 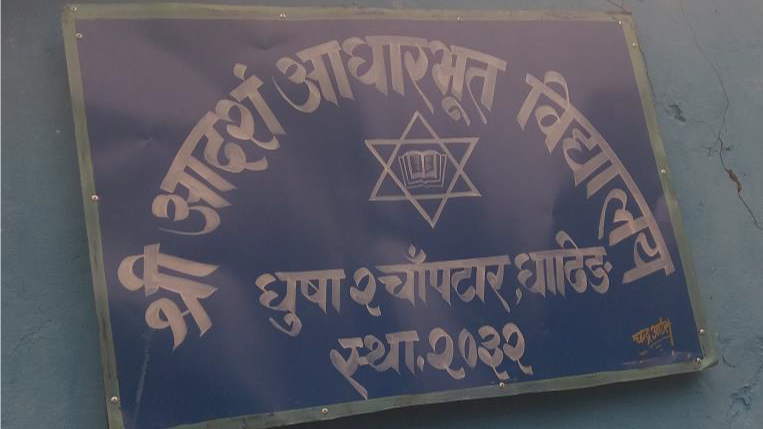 How can you help?

Basnet Guan school urgently needs help to reconstruct the building so children can study in a safe environment and attend school throughout the year.

The school in Basnet Gaun requires 5 new classrooms for the students.

OAUK is working with MZ & KZ Shah Foundation (Registered Charity Number 1061589) whom are experienced with re-building schools in Nepal.