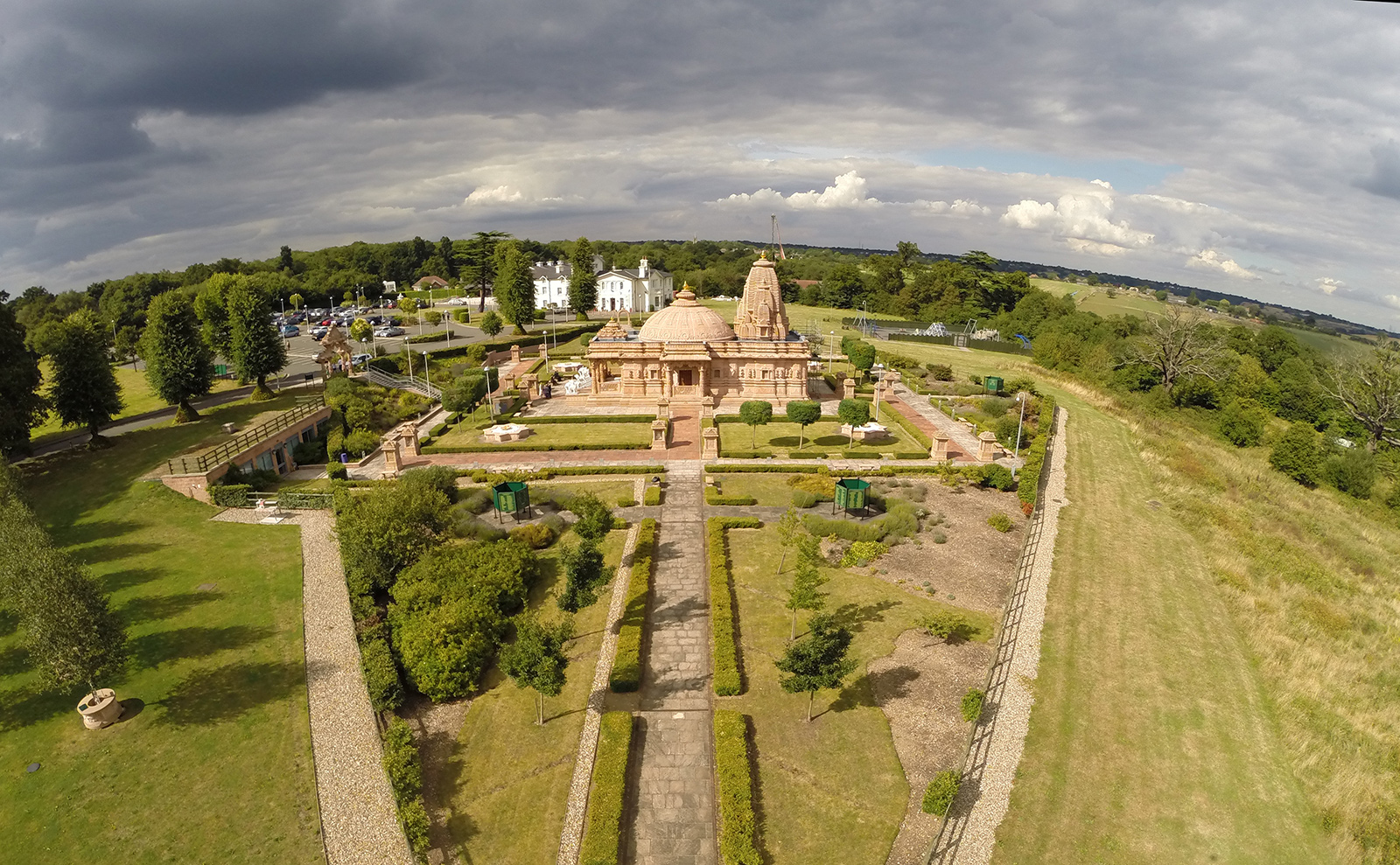 The history of the Halari Visa Oshwal Community commences from very humble beginnings and dates back to 457 B.C. when the state of Ossiya was founded (roughly situated in central Rajasthan in India) and the King, ministers and a large number of soldiers and their families gave up the consumption of alcohol and meat and converted to the Jain faith.

Due to adverse natural conditions, a number of these Oshwals migrated to Sindh (now Western Pakistan) in around 10th to 12th Century A.D.  The conditions being no better, they then migrated to Kutch (part of the state of Gujarat). In around the 16th Century A.D., following a dispute between two brothers of the ruling family, the Oshwals followed Jam Rawal who founded a settlement in the Halar District of Gujarat and set up his capital city, Jam Nagar.  The Oshwals settled in 52 villages around Jam Nagar and became known as the Halari Visa Oshwals.

To this day, the descent of the Halari Visa Oshwals is traced by reference to one of the 52 villages in India and their “attak”, or clan name, which was derived from the founding members of the family.

Looking for better economic opportunities, some Oshwals migrated to cities like Jamnagar and Mumbai.   Eking out a meagre living from farming, Oshwals learnt about economic opportunities in what was then British East Africa, and the first Halari Visa Oshwal, Mr Jetha Anand set out in 1896 and settled in Madagascar.  In 1898, Mr Hirji Kara, Mr Popatlal Vershi, Mr Devji Hirji and Mr Nathu Devji set out and settled in Kenya.  Following this a large number of Halari Visa Oshwals migrated to Kenya and settled in Mombasa as traders, gradually spreading to Nairobi and other towns as the building of the railway progressed in Kenya.  During the course, they also settled in Uganda and Tanzania.

History of Oshwals in the U.K.

The earliest Oshwal settlers to the UK were in the late 1950’s and early 1960’s.  Initially an informal social group was formed and the Oshwal community saw its early beginnings. The first migration from East Africa was in 1968, often referred to as “the exodus”, which saw the community increase in numbers. The main migration of Oshwals happened from 1968 and 1972 onwards. Many, especially those expelled from Uganda, arrived with nothing. To earn a living, the Oshwals, both men and women, took up employment in factories, shops, offices, London Transport etc with one driving ambition, to feed and educate their families and to provide a roof over their heads.  Gradually, following years of hard work, many were able to purchase their own homes, shops and start up small businesses.  At the same time, as the children grew up and pursued further education, a growing number of Oshwals took up jobs as professionals.  Up until the 1990s Oshwals who had retained British Citizenship continued to migrate from East Africa, making the UK their home.

Key dates in the history of OAUK

Learn more about our community centres, by clicking on the link below.