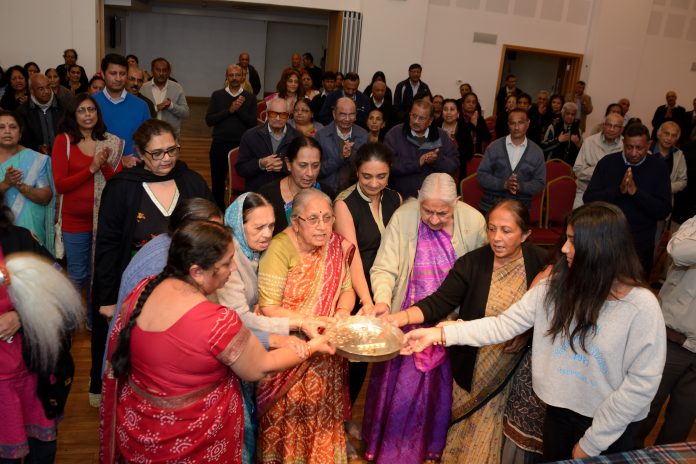 Maheshbhai,
Thank you to you and your team for a wonderful bhakti session yesterday evening. We have had so many positive comments and everyone enjoyed it so much.
We hope this sandhya goes from strength to strength in the future.
Thanks again
Jitu Gudka
On behalf of Santokben and Gokaljibhai parivaar. 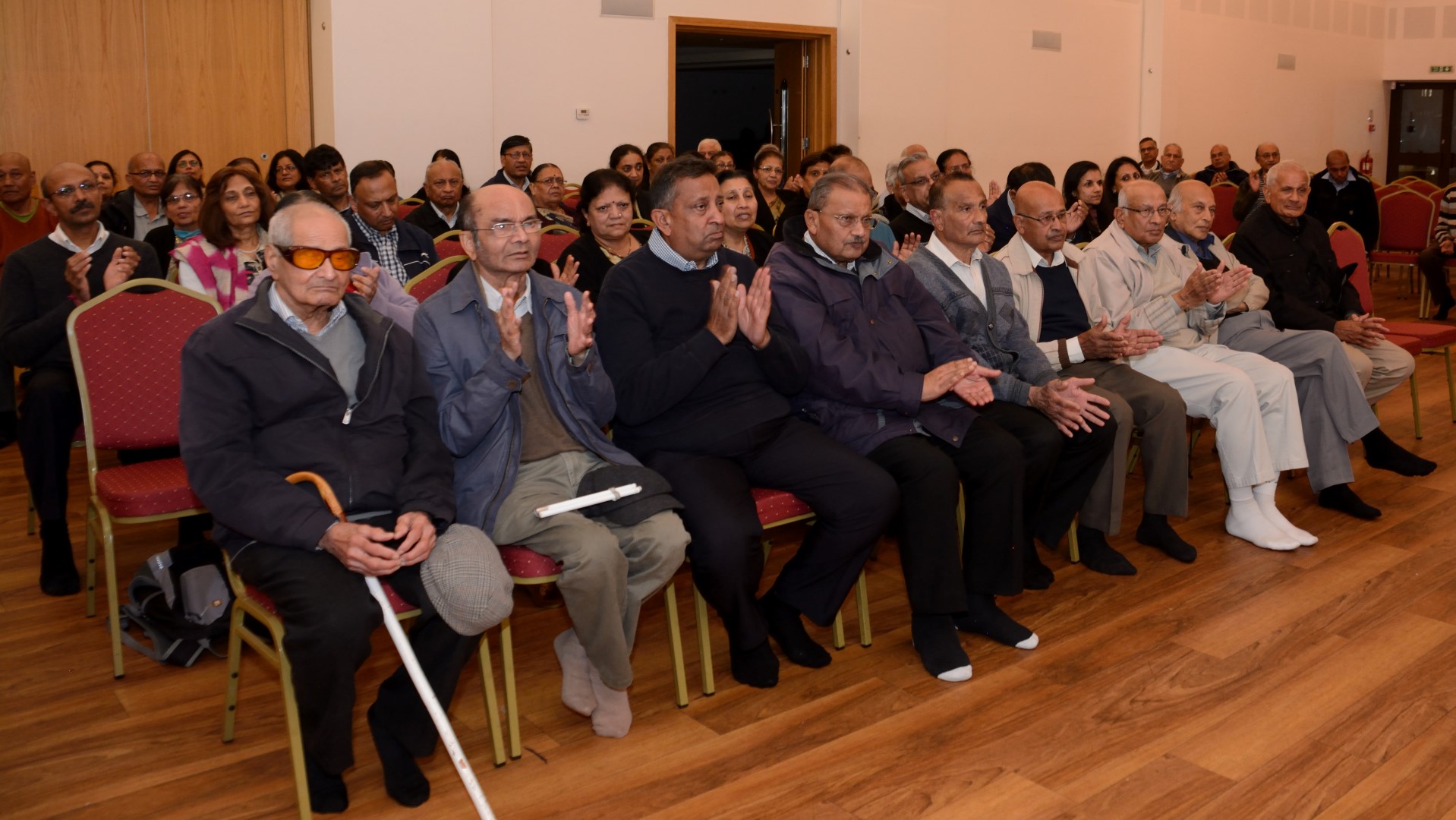