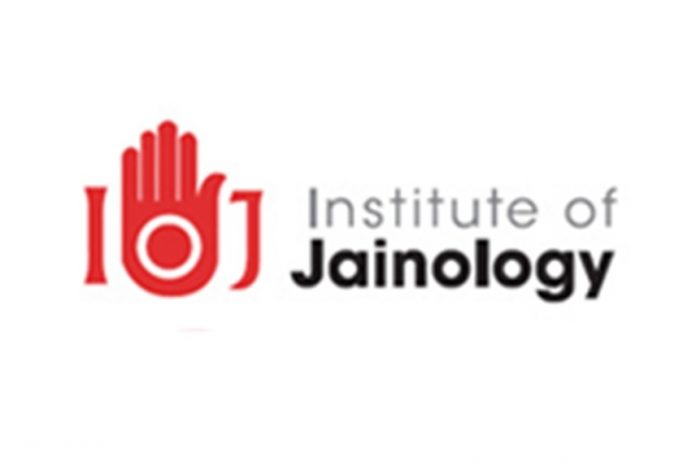 This paper is issued by the Institute of Jainology on behalf of OneJAIN to give Jain communities some guidance on case legislation, currently undergoing consultation.

1. Is caste discrimination widespread in the UK?

All the evidence suggests that there is no basis to the claim that there is a problem of caste discrimination in Britain. The Government’s consultation document accepts there is a lack of evidence.

2. Is there an agreed definition of ‘caste’?

There is no agreed definition of caste. The consultation document accepts that there isn’t, as have the courts.

3. Is caste discrimination not already covered by the Equality Act 2010?

Judges have already ruled in a leading case that the Equality Act’s reference to ‘ethnic group’ covers caste discrimination. However, the Equality Act also imposes a duty on the Government to make an Order to implement caste for the purpose of the Equality Act. So the consultation presents the dilemma whether caste should be covered through: (1) the case law that already exists and (2) an Order that is yet to be drafted and implemented. We believe there is a third option: not to have either and making sure the law is free from reference to caste.

4. Will the law on caste discrimination target communities of Indian origin?

This is the most likely outcome because Indians are generally stereotyped as having a caste system and discriminating as a result. Other groups could also be affected but it is likely that most cases will be brought against people of Indian origin, Jains included.

5. What impact will it have on Jain businesses?

As with businesses run by Indian origin people generally, Jain-run businesses will also be at risk of litigation. This could be when they provide services or employ people. They could risk inadvertently offending somebody who claims some action was done on the basis of caste. Jain-run businesses would have to be extra-cautious of the caste background of all persons they interact with. They may need to collect data and provide training. Insurance costs could go up. If sued, advice from insurers could well be that cases be settled for a price to avoid costs of a full-blown court case.

6. Will Jain children in schools now be asked what caste they are?

Caste consciousness will certainly increase all round because of the law. Education providers are covered by the law. So they will also have to be extra-conscious of caste as a factor in relations among students and between staff and students. Schools may have to record caste to insure there is no discrimination.

7. Will Jains applying for a job see any difference?

There could be potential problems for job applicants. An unforeseen result of having a law on caste could be that employers will be hesitant to employ those they suspect might discriminate on caste grounds. They may feel such a risk would impact on them as an employer or business. This situation could lead to greater discrimination against Indian-origin job applicants, Jains included.

8. Should I respond to the current consultation?

The Government wants all members of the public, businesses, employers, community organisations and public authorities to respond. You should respond in the capacity you think fits best.

9. Which should I pick – caste legislation or case law?

Both options are dangerous because of the risk they pose to individuals, community organisations, businesses, public authorities, etc. Both the case law and legislative routes carry risks and BOTH should be rejected. The Government should also ensure that the case law is repealed by Parliament.

10. If the consultation looks too difficult can you help?

Help is available. The Anti-Caste Legislation Committee (ACLC), in which Jain organisations are participating to lead the community, has issued draft answers to the consultation, which could help in formulating your own responses.

11. Should I speak to my MP before the election?

It is important you try to obtain an assurance from ALL parliamentary candidates contesting in your constituency to repeal BOTH the case law and legislation. Parliament is competent to do both.