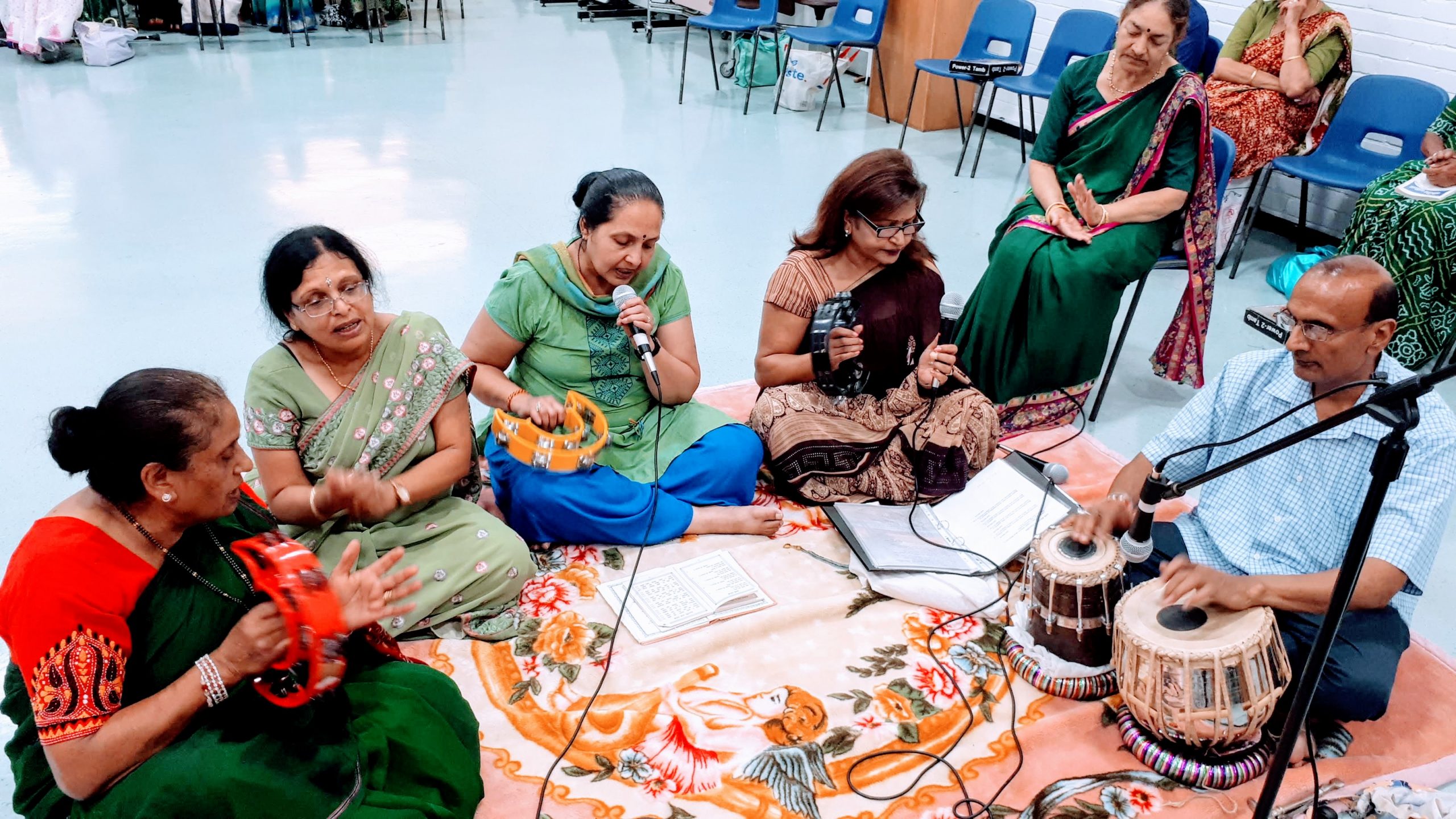 The Paryushan started on the bank holiday on Monday 26th August 2019, when the weather was too hot with a record-breaking temperature in London. In time the opening of the hall was organised by Narotambhi with everything needed for the rest of the week.

The pratikraman was performed by Veljibhai, with the help of Kishore and Hinesh. After that, there was prabhavna by several individuals and then everyone sat down in the hall. Kishorbhai read the maharabsheb lectures, and then there were the bhavna songs. Bhartbhai played the tabla with the bhavna songs so it is more enjoyable to listen.