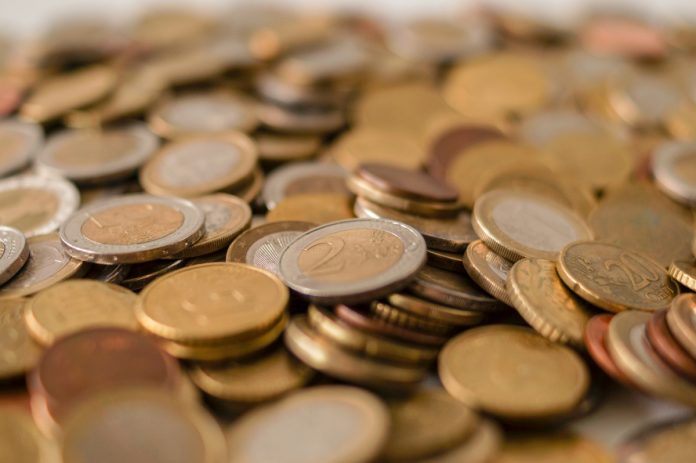 My aim here is to provide openness and transparency about Oshwal Finance matters. Of course, the huge caveat that only financial matters which can be publicly disclosed will be included here on the Oshwal Website. Oshwal Member households will receive the normal information about OAUK accounts in the AGM notices annually as per normal OAUK processes.

Firstly, a huge thank you to all Oshwal Members who attended the Executive Committee Annual General Meeting on Sunday 24th April 2016, and voted to elect me as OAUK Honorary Treasurer. I am humbled by the huge responsibility given to me by Oshwal Members, to oversee and manage the Associations’ finances.

For those of you who don’t know me, I am a Chartered Accounting with a Masters in Investment Management, having worked at PriceWaterhouseCoopers and Citigroup. I will endeavours to ensure the Association remain in a strong financial position.