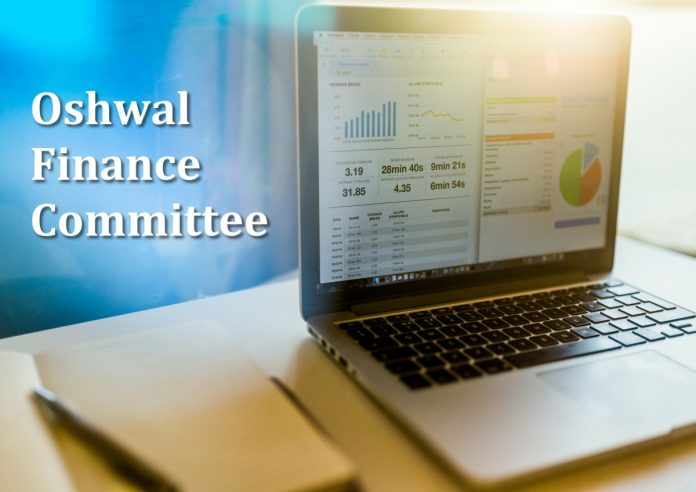 At Sunday’s Annual General Meeting, Ashish Jayantilal Patani, our Hon. Treasurer presented the financial accounts for the year ended 31 December 2016 to the members and sought approval for the audited accounts.

Ashishbhai, began the Treasurer’s report by introducing the members of the Finance and Audit Sub-Committees, as well as their remit as follows:

It was notes that Auditors had provided a clean (unqualified) independent audit opinion on the accounts for the year ended 31 December 2016.

A financial outlook was also highlighted with a cash projection till 2020, highlighting some of the major capital projects which are in the pipeline for our Association and their impact on the cash reserves of the Association.

Furthermore, a summary of some of the other initiatives undertaken by the Finance and Audit Sub-Committees was notes, as follows:

Thereafter, a question and answer took place on the Treasurer’s Report after which the financial statements were presented to the members for approval.

A show-of-hands vote took place and the financial accounts for year-ended 31 December 2016 were duly approved by the members.

The final agenda item for the Treasurer’s report was the proposal for the re-appointed of the External Auditors. It was noted that Lubbock Fine were a top 50 accountancy firm with 13 partners and registered with the ICAEW to carry out audit work.

A show-of-hands vote to re-appoint Lubbock Fine took place and proposal was duly approved by the members.