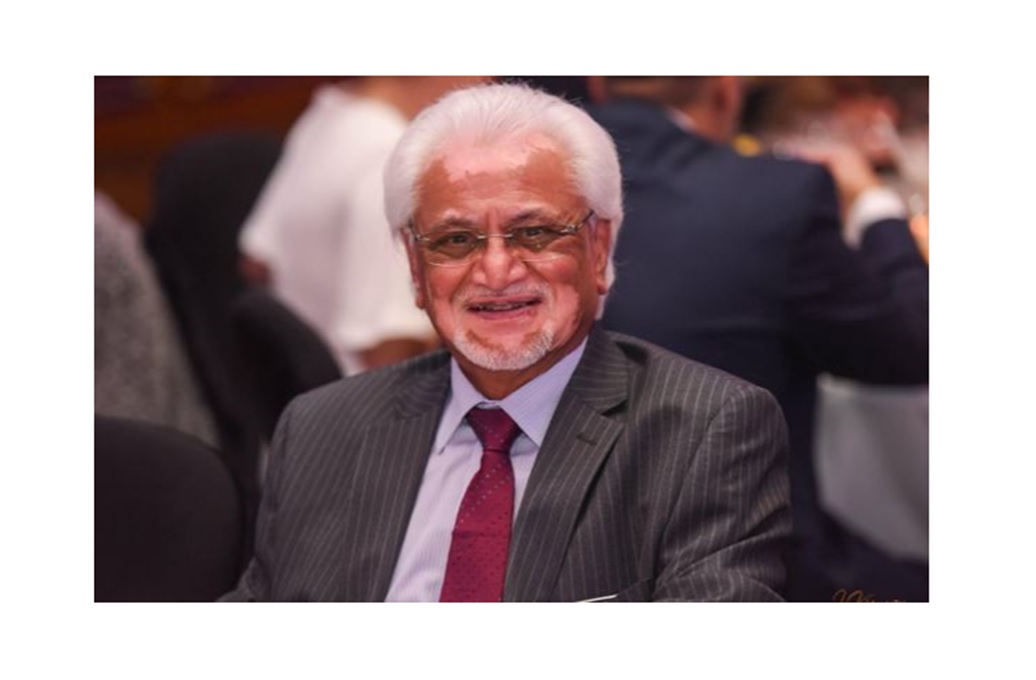 Kanti Nagda CEO of Sangat Centre was invested with MBE (Member of the Order of the British Empire) by Her Majesty The Queen in New Year 2020 Honour List for services to charity in UK.

Kanti Nagda is a distinguished social activist who has made a difference to his community. Kanti was a victim of Idi Amin’s expulsion of Asians from Uganda in 1972. He arrived in the UK with £50 in his pocket. Kanti started charity work while working for a company and later on joined Harrow Council as a social worker.

In 1982 Kanti founded Sangat Centre and bought a building. The building was inaugurated by Their Royal Highnesses The Earl and Countess of Wessex. The Centre today provides legal advice and representation at immigration and welfare benefits tribunals to over 2000 people of all nationalities and backgrounds per year.