It is with deep regret that we announce the death or Mrs Vijyaben Premchand Jesang Shah (Gosrani), (Gaam: Mota Amla) on Friday 15 January 2021 at 12.10pm at MP Shah Hospital, Nairobi.

There will no prayer meeting due to the current pandemic situation and in line with Government guidelines.

May Lord Mahavir guide her on her next journey, may she be at peace wherever she is.  She will live forever in our hearts and minds, she had a very happy and contented life and that is all one can ask for. 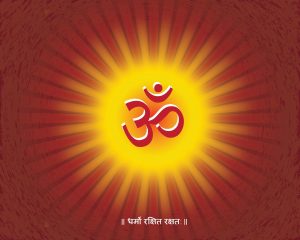