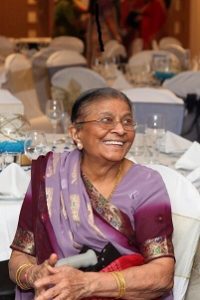 It is with deep regret that we announce the sad demise of Mrs. Shantaben Dipchand Meghji Maroo on Saturday 14th January 2017 in Nairobi.

She was Wife of Late Dipchand Meghji Maroo.

“When someone you love becomes a memory, the memory becomes a treasure”