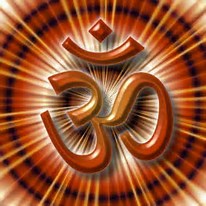 Life is the greatest gift that God has given us.

Death is only a bridge towards eternal life with God.

Certainly, heaven is regaining for another soul has finally reached her true home.

Grandmother in law of.