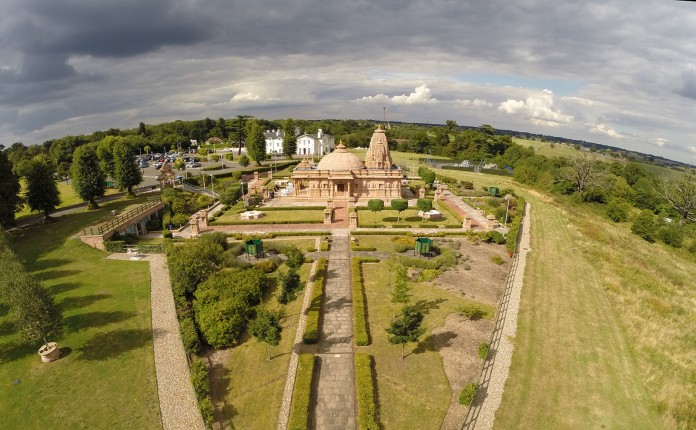 At Sunday’s Annual General Meeting, there was an election held for THREE Board of Advisors (BOA) Members. This followed the end of term for Dhiren Meghji Shah who had served two consecutive 3-year terms as a member of the BOA and therefore as per the Constitution could no longer carry on as a BOA member.

Keshavlal Vrajpar Shah was also coming to the end of his first 3-year term as a BOA member and was eligible to stand again for election as BOA member as per our Constitution.

It total, there were FOUR nominations were received for only THREE BOA member positions. Therefore, candidates receiving the highest three votes in favour would be elected to the BOA.

An election was conducted by the two Returning Officers, Nilesh Bhagwanji Shah and Hemini Raju Shah. The results of the election were as follows:

Thus, congratulations to Keshavlal Vrajpar Shah on his re-election to the BOA and also congratulations to Rumit Devchand Shah and Nirmal Chandrakant Shah on their election to BOA. Rumit Devchand Shah also already served on the BOA previously and Nirmal Chandrakant Shah is our past North West Area Chairperson and EC Trustee. We wish all members of the BOA well in their new roles over the next three years of their term.