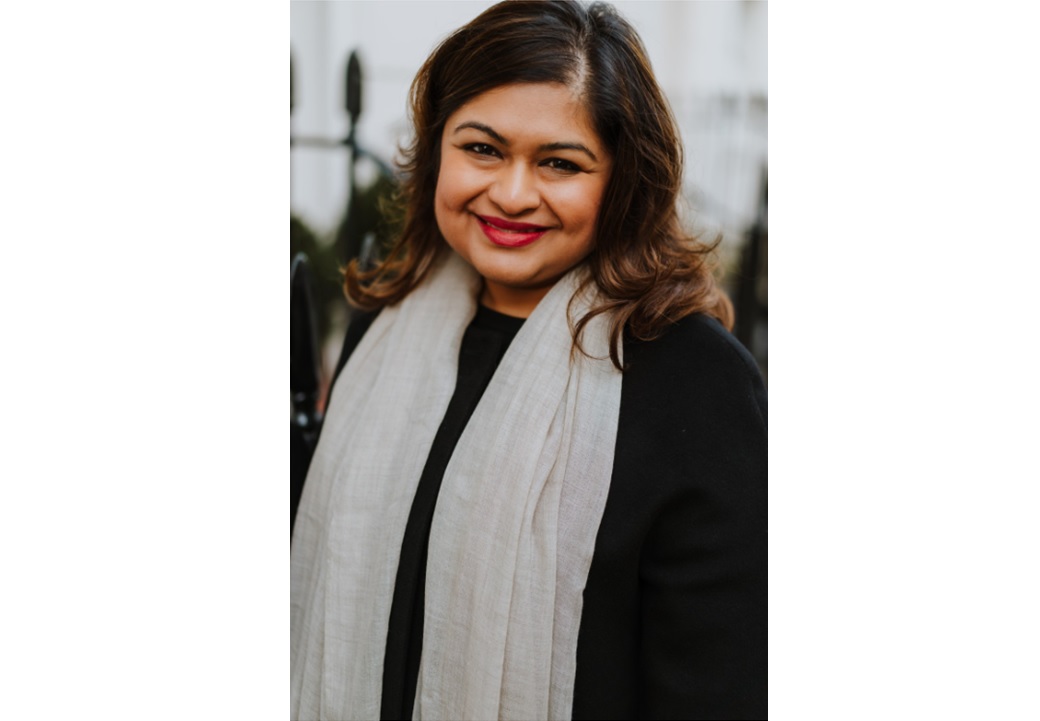 Nishma Gosrani invested with an OBE (Officer of the order of the British Empire) in Queen’s New Year 2020 Honours List.

Nishma Gosrani has been invested with an OBE in the Queen’s New Year 2020 Honours List for promoting diversity and inclusion in all aspects of British life. She pioneered Gender Pay Gap reporting and the subsequent changes to the Equality Act. Her address titled ‘Equality Matters’ on International Women’s Day 2016 led to a rare standing ovation from the public gallery at the House of Commons.

London based Nishma Gosrani is a Director at Deloitte Consulting and leads People Transformation in Banking, Capital Markets and Asset Management with a key focus on partnering with clients on the ‘Future of Work’ agenda. She sponsors the Deloitte Multicultural Network which won ‘Employee Network of the Year’ at the BiTC Awards in 2015.

Kenyan born, she was elected a Fellow of the Royal Society of Arts in 2008 and whilst on maternity leave in 2016, she was listed as a Financial Times Top 35 Future Leader.

Since 2011, Gosrani has been a board member and trustee of Tamasha Theatre Company, a leading theatre company which champions BAME artists from culturally diverse backgrounds. With a keen interest in community cohesion, evident from her time at University, where she held many roles on the Executive Committee of National Hindu Students Forum, she is also an Advisory Board Member of the City Hindus Network.

She has recently been appointed as a Governor and Trustee of St Albans High School for Girls, where she will be responsible for promoting STEM.

In 2007, Gosrani won the Asian Professional of the Year Award at the Asian Achievers Awards.