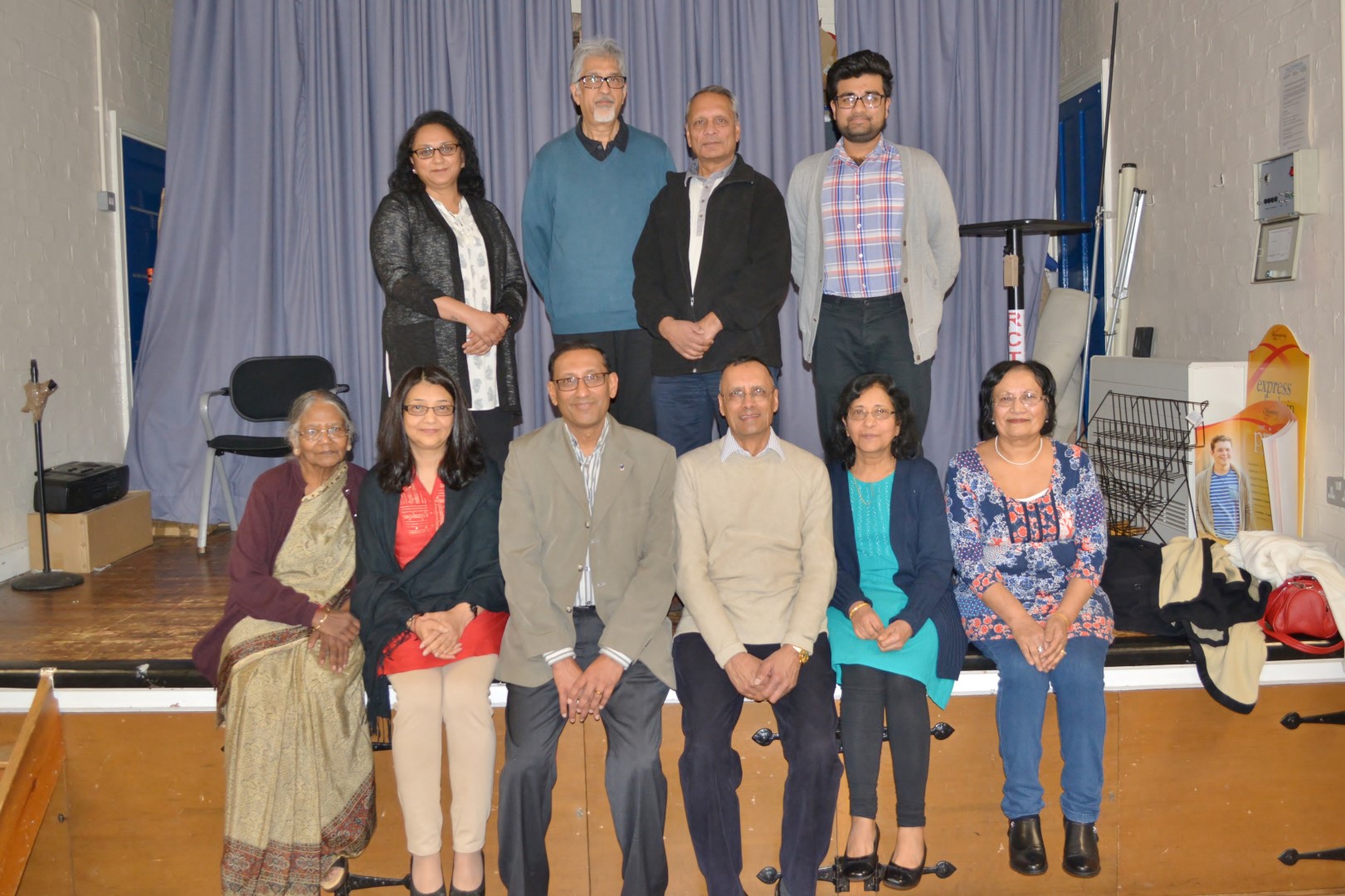 Deepakbhai gave an address on behalf of Bhikubhai, emphasising the need for youth engagement with the Area and also the wider community. Deepakbhai also welcomed EC members present: Rexbhai, past President, Dhirubhai, Ashwinbhai, Bhavniben and Ashishbhai.

Ushaben, then delivered the Area Secretary report, highlighting the key events Northampton Area had undertaken locally as well central with the EC.

Ashokbhai, gave a summary of the Treasurer’s Report on behalf of Jayshriben, the incumbent Area Treasurer, who was absent due to other commitments.

Rexbhai, past President and member of Board of Advisors, gave a brief talk of the various initiatives going on in the Association, including capital projects like the Derasar and Oshwal House extension and Ekta Centre refurbishment, as well as sewa projects like the Medical Camp and School Bhoomi Poojan.

Thereafter, Deepakbhai dissolved the Area Committee and Bhavniben and Ashishbhai (both EC Members) were appointed Returning Officers to conduct the election for a new Area Committee.

Following the election rules as per the Constitution and Regulations, the following Area Committee members were duly elected by members present and voting.

After the election of the new Area Committee, the AGM was concluded, and dinner was served.

Back to Northampton Area page.