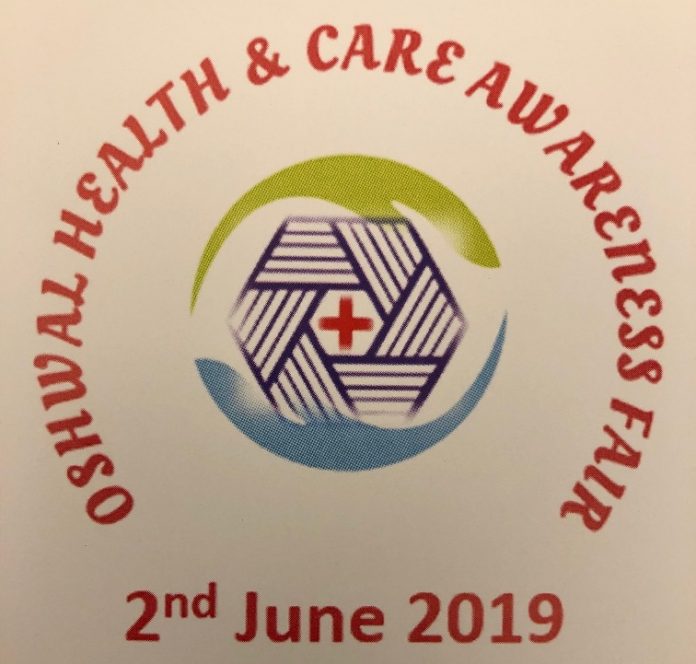 The Oshwal Health & Care Awareness Fair was held on Sunday 2 June 2019 at the Oshwal Centre in Potters Bar.

The organising team spent over 6 months putting together the Fair. There were some 500 volunteers (including some 200 medical professionals). It was an amazing day, professionally organised, with a turnout of some 2800 people.

The event was captured on video which you can be viewed, in four parts, on  the OAUK video Gallery.