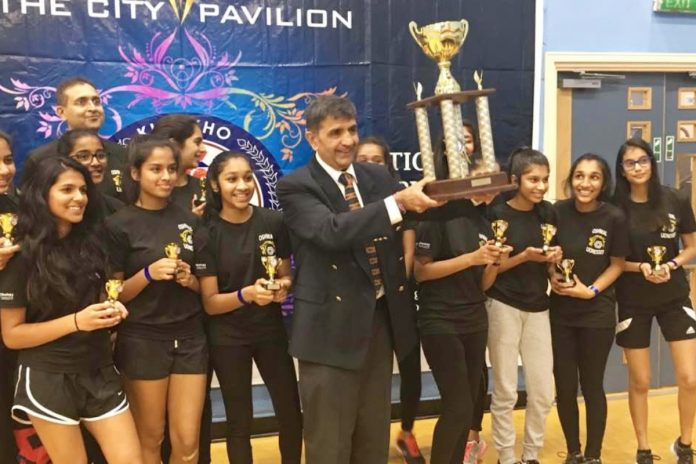 Congratulations to the OSHWAL LIONESSES who came FIRST in the inaugural Female national Kho Kho Championships in England. They beat off strong competition overcoming Wembley Mandhata in a thrilling final! Well done Girls. And, congratulations to our Oshwal Lions (boys team) who came 3rd. The competition is organised by the Kho Kho Federation of England and this is the second annual championship, held at Harrow Leisure Centre. 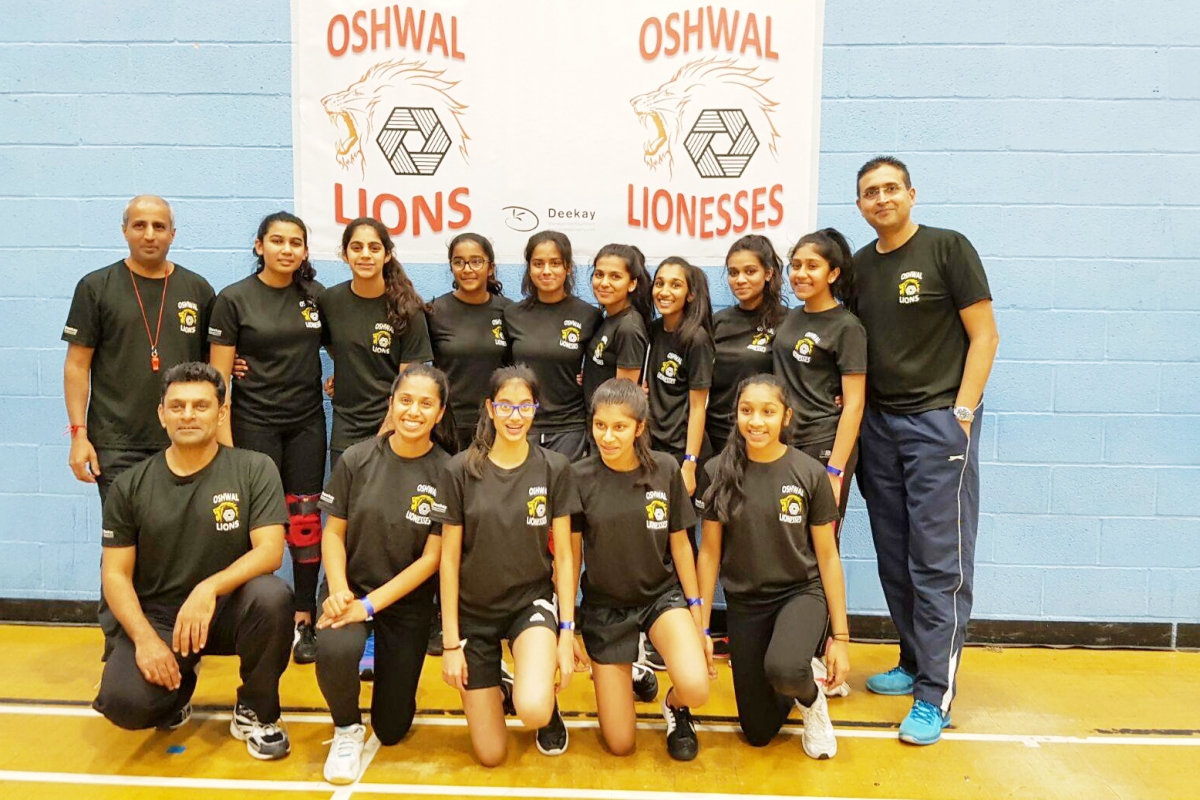 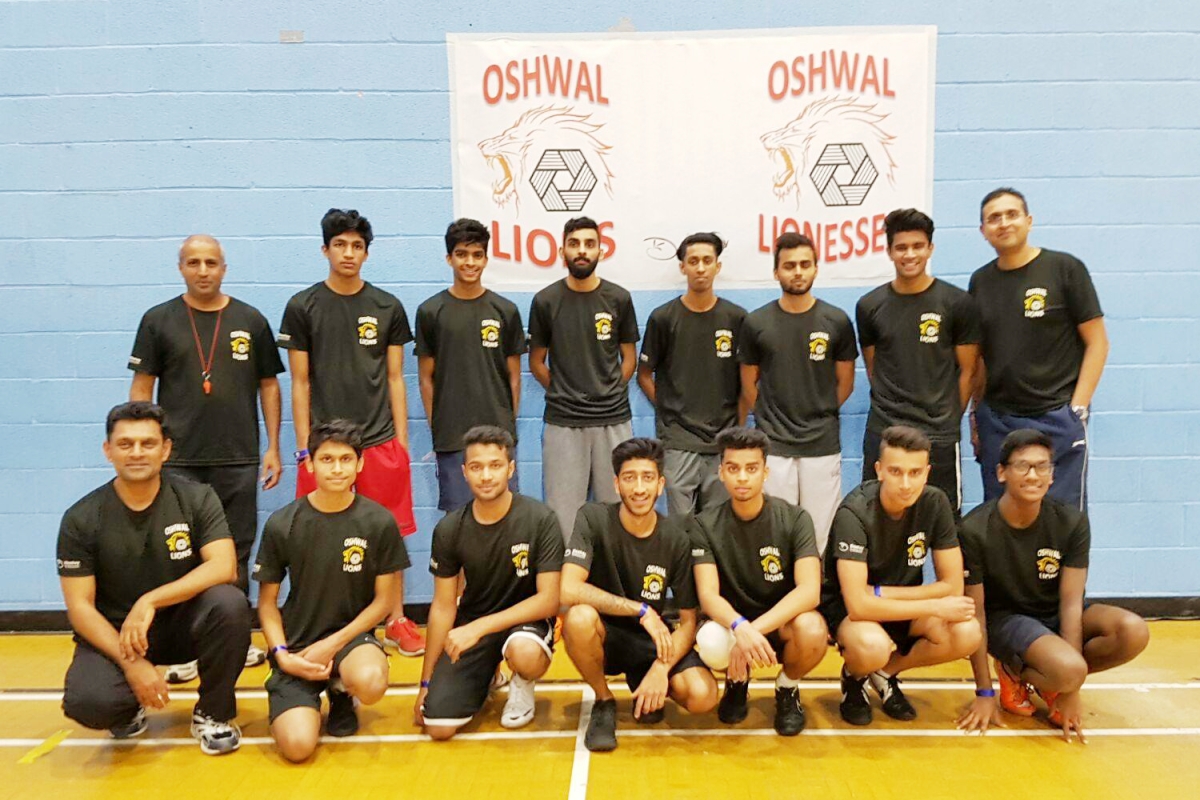