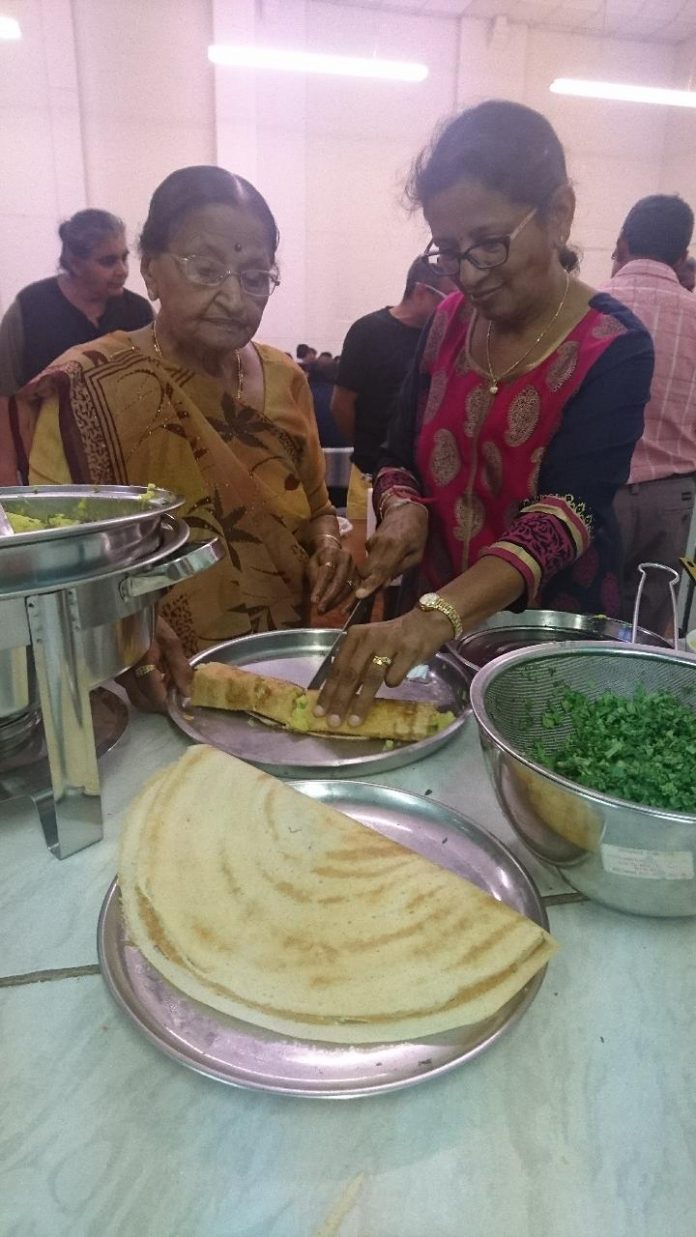 On Saturday , 24th June the theme for the evening was south Indian food (DHOSA, IDLI AND SAMBHAR) followed with VERMECILLI pudding!!!

We had a brilliant turn-out on a hot summers evening.

With our stomachs full, the Bingo started with many prizes donated by various members, our many thanks to all of them for their generosity.

The numbers were announced one-by-one, and the anticipation for that last number grew with every announcement, finally the first Bingo and a little twirl and dance was shouted by HITESHREE, who won a steam Mop, she was so pleased to announce, “that it was the perfect win for her husband to use”, which had all our members in a roar of laughter.

Santaben was pleased to win a Bathrobe for her Husband with great delight.

The team from NORTHWEST won a gift too!!!!

In the end all had a brilliant BINGO, with tea and biscuits served and cards played till late in the night.